Grand Master Lee Heyes is an Executive Director and Instructor Verifier for the British Taekwondo Council. It is his responsibility to deliver all coaching courses under the BTC rules and regulations. He attends regular BTC Meetings to ensure we are in line with any changes that may happen within the national governing body for Taekwondo.

All our instructors have had coaching in the following areas:

Northern Taekwondo has over 30 registered instructors with the British Taekwondo Council.

All Northern Taekwondo instructors are registered with the BTC (British Taekwondo Council) which is recognised by Sports England they are all CRB Enhanced cleared, First aid trained and fully insured. And have up to date BTC coaching qualifications 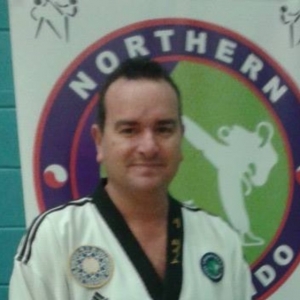 Grand Master Lee started taekwondo at the age of 11 because he was being bullied  at school so he wanted to learn away to help protect himself.

From that day on he never looked back , and realised he had a talent and enthusiasm for the martial art.

Grand Master Lee started training in May 1985 under his late Taekwondo instructor Master Robert Wright. He obtaining 1st Dan in 1988 in Stevenage by Grand Master Kim Yung Ho then 8th Dan, Lee was always interested in competition sparring. He entered numerous local and nation tournaments coming in the top three in every tournament and in 1990 he won 1st place in the British Taekwondo Federation Championships in Bristol and also obtain his 2nd Dan. Lee took part in many British squad training sessions throughout the UK, training with the best in Britain. Whilst Lee trained hard in the sparring area of Taekwondo he was still committed to the Martial Art side, practicing patterns and basics techniques with his instructor. From the age of 15 he was well on his way to becoming an Instructor assisting his Master in teaching classes of all ages and ranks successfully. After 4 year he had gained enough confidence and Knowledge to be able to teach on his own. He learnt valuable skills from Master Wright 6th Dan and Master Kim Yung Ho 9th Dan.

In July 2006 he as a 5th Dan was invited to attend an instructor’s course for Masters at the Kukkiwon in Seoul, Korea. He trained with the Founder Masters of Taekwondo learning the new standardisation techniques under the new President of the Kukkiwon Woon Kyu Uhm. Master Lee was one of a hand full of Masters from Europe to learn these new techniques and was the honoured to be asked to spread his new found knowledge throughout the UK. He gained valuable life changing experience from training with Grand Masters on the course from all over the world! After a week of grueling physical and mental training he successfully passed the course and was awarded certification and the prestigious title of International Instructor. In October 2008 Northern Taekwondo became a full independent member of the national Governing body the BTC with over 30 registered instructors.

Master Lee now 7th Dan continues his contribution to Taekwondo at both grass roots and national level. He still teaches at most classes and is now a executive director of the British Taekwondo Council.

Instructors in your area 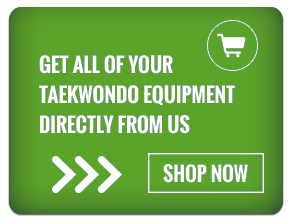 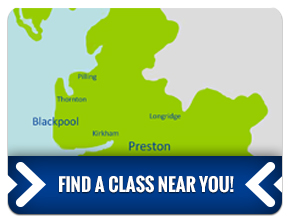